The Link between Food Allergens and Mental Health 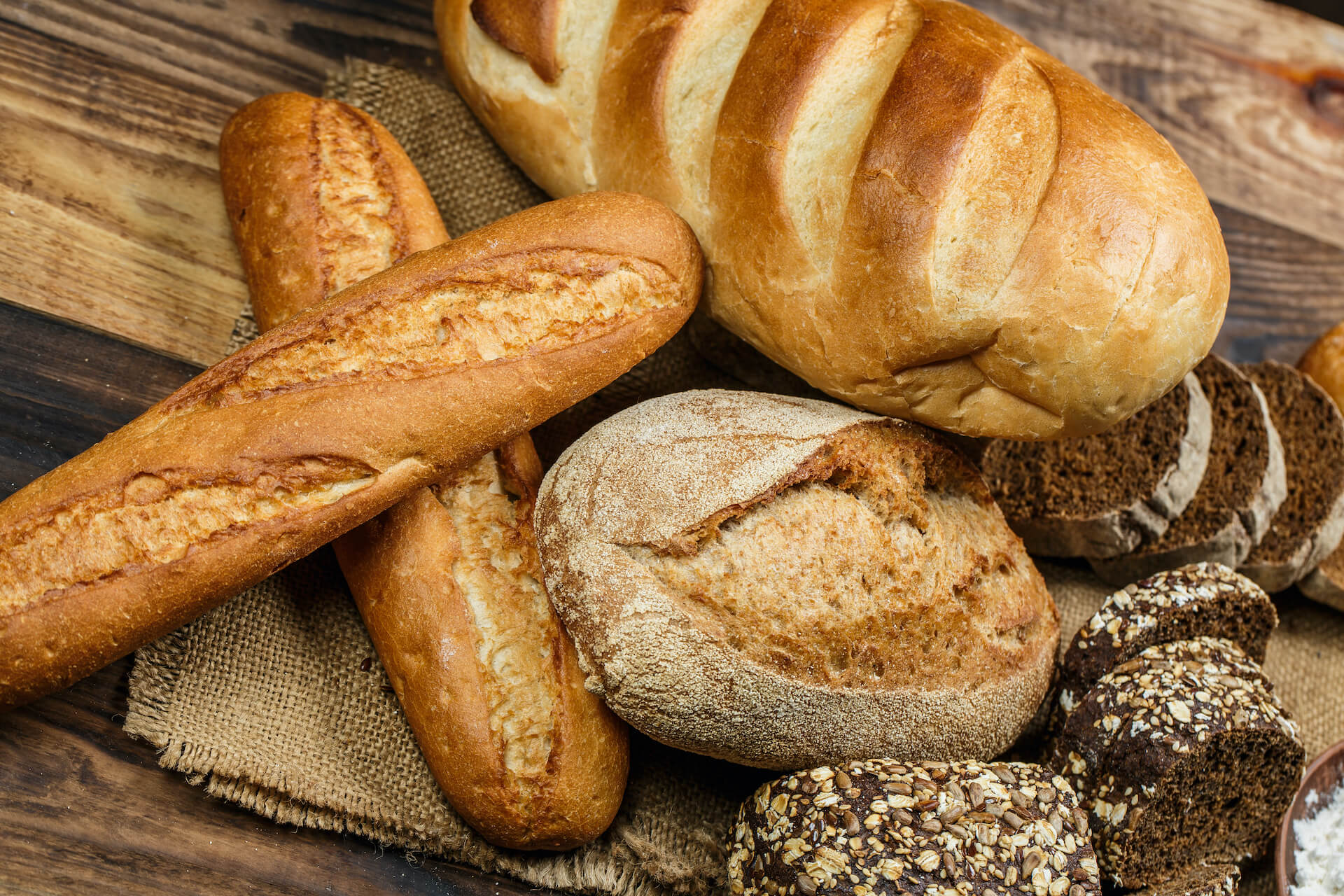 Schizophrenia is associated with low levels of essential fatty acids and poor phospholipid metabolism. Early theories of the cause of schizophrenia focused on phospholipid function but left mainstream thought in favor of the Neurotransmitters (NTs) theory of illness, especially the dopamine theory. While NTs are crucial to healthy cognitive and affective function, the direct treatment of NTs via pharmaceuticals has generally failed to achieve the hoped-for results. Recently the phospholipid concepts have been reexamined, especially in the light of the decline in dietary phospholipids and essential fatty acids to support brain function.

There is evidence that people with the diagnosis of schizophrenia and psychotic disorders are especially sensitive to gluten and other food allergens. As early as World War II, clinicians observed that countries that limited bread and cereal consumption led to a significant decrease in hospitalizations for schizophrenia (Dohan, 1966). The overgrowth of the gastrointestinal tract by multiple Clostridia species and yeast/fungal species and its effects on a variety of physical and mental health disorders has been well documented (Shaw, 2011). Shaw (2011) found that intestinal infection with C. difficile species produced a dysbiosis in people with schizophrenia and autism, and led to the disruption of dopamine function. Healing gut dysfunction (dysbiosis) in psychotic disorders may require pharmaceutical or nature’s antibiotics or antifungals initially to eradicate dangerous levels of bacteria.

Approximately 80% of people with schizophrenia do not “flush” in response to the administration of 200 mg of niacin, which is suggestive of phospholipid signaling dysfunction (Lake, 2006). Deficiencies in folate, vitamin C, and niacin appear to worsen the symptoms of schizophrenia (Hoffer, 2008).

Want to apply these approaches with your clients? Take my 19 hr CE and Certification course.

You can learn more in my book Nutritional Essentials for Mental Health.

Shaw, W. (2011, Fall). Usefulness of HPHPA marker in a wide range of neurological, gastrointestinal, and psychiatric disorders. BioMed Today. Retrieved May 2015, from http://integrativemedicineformentalhealth.com/articles/shaw_hphpa.html