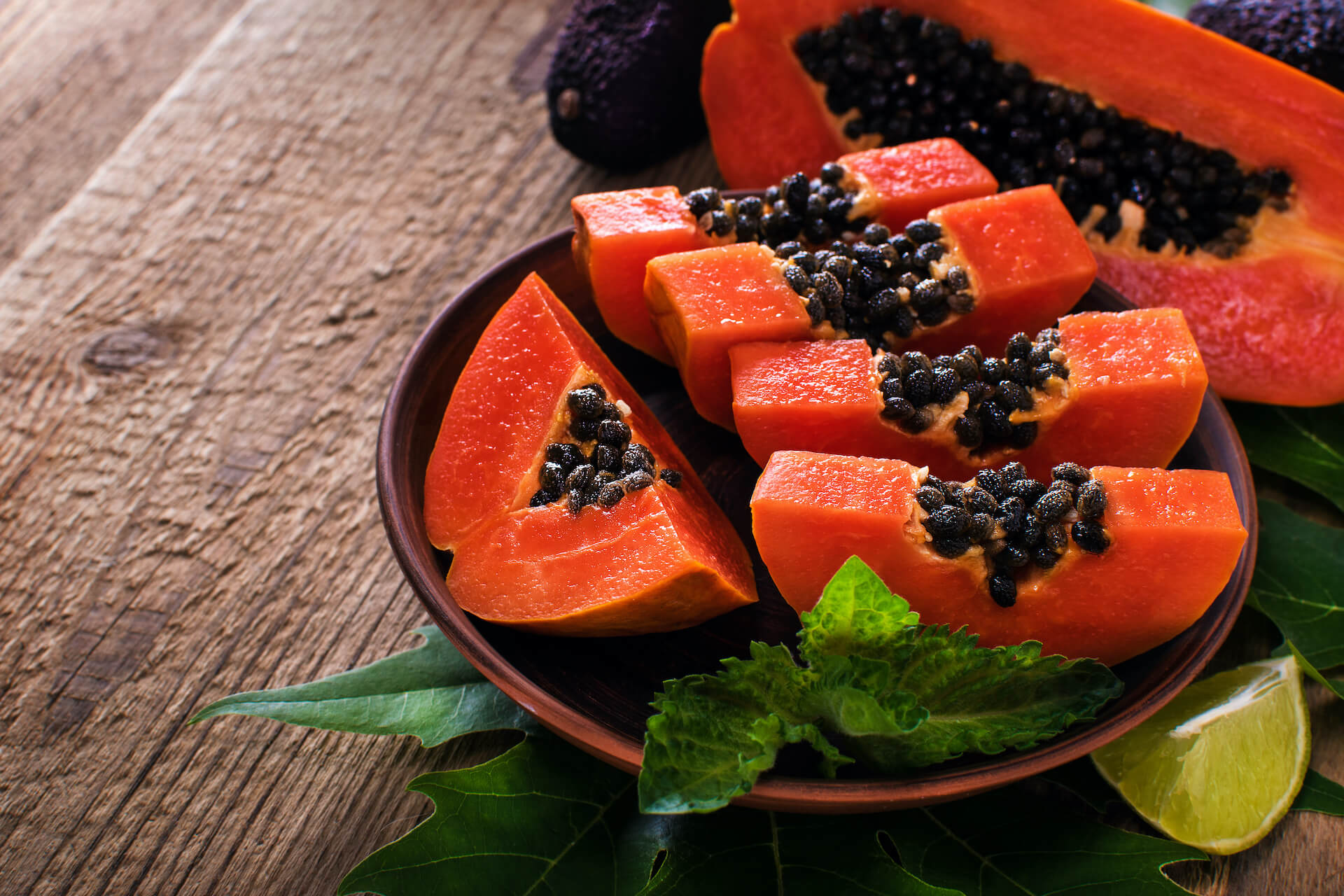 One August Sunday in Mexico when the air was thick with moisture, and steam was rising from the heat of the ground, Señora Gorgonia rang the bell on my gate and invited me on a walk along with her mother Dona Flavia. She said that they were going to swim out to la punta, the point of land that juts out into the sea, to pick herbs, and they would point out remedies along the way, if I wanted to join them. Before we left her house, Flavia pointed to a common plant called sin vergüenza (Tradescantia zebrina) meaning “shameless”. She explained further that when mashed together with vinegar it relieves the swelling and pain of varicose veins, a serious problem for many women in the village. As we walked, Flavia picked and pulled at branches of llanten (plantain) whose leaves are commonly applied to a scorpion sting, only after you catch the scorpion and lay it on top of the sting, dead, of course. She drew my attention to delicate white flowers called arnica that when macerated in alcohol and applied to a bruise or sprain alleviated pain and swelling. As we continued, she pointed down at the path at one remedy that she didn’t touch, but said, “Take two handfuls and rub it in your scalp daily. It will make your hair thick and cure those without any”. She was pointing at cow dung—we all laughed.

We arrived at our swimming spot, and Flavia climbed a small hill to shake a papaya out of a tree. Because the ripened fruit is easy to digest, it is eaten when one is ill and nothing else can be eaten. But Flavia also said that the unripe fruit holds the strongest medicine. The milky substance between the skin and the fruit is an enzyme called papain. The villagers applied a slice of the skin to meat to soften it, to an infection to draw out the pus, or to a bee sting to soothe the pain. The papaya seeds can be dried and used as a medicinal tea to rid the bowls of parasites and worms. As we sat on the rocks soaking our feet in the cool water, clouds began to form overhead, and the guacos (laughing falcons) flew by laughing their unusual song. Flavia suggested that we start back, warning that I better get ready to pay off all my debts, because it looked as though it might begin to rain while the sun was still shining.

This is an exotic and healthy alternative to traditional barbeque sauce. If you want to make an anti-inflammatory, nightshade-free version, just leave out the crushed red chili pepper.

You can learn more about papaya and its benefits on my video, and more about Traditional Medicine in my book, Natural Woman.

If you are looking for vibrant speaker and educator who assists you in applying integrative approaches while thinking both within and outside the box – look no further. Leslie Korn provides the full spectrum of medicine traditions, with applications to public health and clinical service. Leslie is one of the finest speakers and clinicians I have had the opportunity to train with and learn from. Her understanding of trauma, culture and the development of health is like none other. Leslie’s narrative engages audiences fully, meeting the unique needs of each group. Add to this, her integrity and ethics, with a dose of vibrant humor, her lectures and courses become everlasting. Her blend of gold standard research and a life time of clinical and cultural experience brings a unique understanding of the human condition, along with practical application of health principles in a variety of communities. Leslie shares her passion for health, vitality and the journey one takes to wellness. Every moment with her is worth its weight well beyond measure.