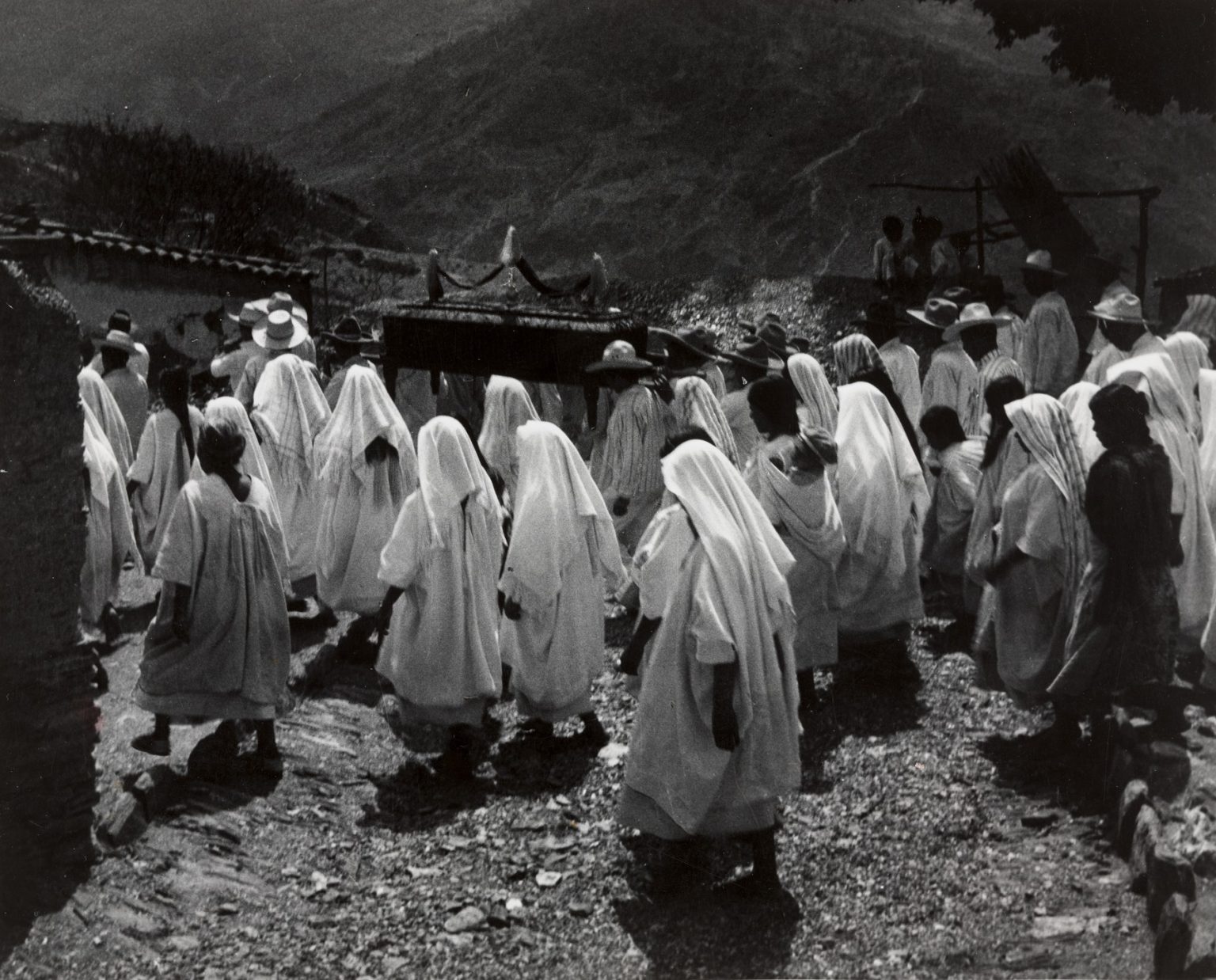 Stress and trauma can be individual or familial, cultural and historical. Cultural trauma, historical trauma, and intergenerational trauma is the result of long or intense exposure to chronic stress among members of whole groups by virtue of their membership in those groups. This chronic stress is “transferred” psychologically, behaviorally and physiologically across generations.

Successful integration of integrative medicine and nutrition requires that we understand how chronic exposure to stress and trauma affects the body and mind and the individual’s cultural identity(es). By assessing the stage of stress someone is in (acute, chronic, or depleted) we can identify specific personalized protocols of diet, nutrients and botanical medicine.

The roots of the terms historical trauma and intergenerational transmission of trauma derive from observations that the socio-historical experience of cultural groups exposed to prolonged stress and suffering resulting from war, genocide and interpersonal violence, initiates the transfer of a psycho-bio-behavioral template of stress to offspring and subsequent generations.

Historical trauma among American Indians refers to the legacy of colonization and genocide (Whitbeck et al., 2004) resulting from European contact in the United States, the effects of which persist today. The clinical significance of historical trauma and its interaction with exposure to lifetime traumatic events is unclear and has yet to be definitively elucidated. Recent attention has focused on the putative role of historical trauma on neurobiological function (Yehuda et al., 2005) and there is some evidence that these effects may be passed on at the neurobiological developmental strata via the HPA axis system (Gunnar & Donzella, 2002) in response to intergenerational trauma (Strickland, Walsh, & Cooper, 2006). Yehuda et al. (2005) found that adult offspring whose parents had survived the Nazi Holocaust and developed PTSD had low cortisol levels, which reflects Selye’s exhaustion stage discussed earlier.

The intergenerational transmission of trauma is hypothesized to occur during prenatal (Yehuda et al., 2005) and perinatal stages of neurobiological development (Schore, 2003), suggesting a theoretical basis for the predisposition to the development of PTSD, depression, anxiety, and vulnerability to substance abuse (Schore, 2003). Yehuda et al. (2005) report that infants born to mothers who were pregnant and developed PTSD following their witness of the 9/11 terrorist attack in New York City had significantly lower cortisol levels, suggesting the effects of HPA axis transmission on the fetus.

Persistent changes in HPA axis are also seen in subjects with a history of child sexual abuse and with current major depression. Findings from several studies suggest that chronic exposure to traumatic experiences reduces hippocampal volume and that hippocampal damage extinguishes the awakening cortisol response without affecting the rest of the cycle (Buchanan, Kern, Allen, Tranel, & Kirschbaum, 2004).

Understanding how stress affects the HPA axis, the 24-hour cortisol rhythm, neurobiological and brain development is central to making interventions that use foods nutritional and botanical medicine, all of which can be used to support HPA and neuroendocrine function restore cortisol rhythm, enhance neuronal connections and brain phospholipids to enhance overall physical and mental resilience and recovery.

To learn more about how traumatic events affect our natural rhythms, read my book Rhythms of Recovery: Trauma, Nature, and the Body.

If you’re a health professional and want to learn integrative approaches to help your patients, take my 19-hour CE and Certification on Nutritional and Integrative Medicine for Mental Health Professionals.

Gagne, M. (1998). The role of dependency and colonialism in generating trauma in First Nations citizens: The James Bay Cree. In Y.Danieli (Ed.), International hand-book of multigenerational legacies of trauma: Group project for holocaust survivors and their children(pp. 355–372). New York: Plenum.

Nadler, A., Kav-Venaki, S., & Gleitman, B. (1985). Transgenerational effects of the holocaust: Externalization of aggression in second-generation holocaust survivors. Journal of Consulting & Clinical Psychology, 53(3), 365–369.

I found your recent PTSD webinar to be one of the best I’ve attended in some time. It was so good, so practical. Thanks so very much.

– Mary VanNortwick, BS MS RDN IFNCP
PODCAST
How Diet Can Affect Mood on Take Charge of Your Life
Listen here
SIGN UP
Receive a free guide to change your mood with food.