The Benefits and Problems of Paleo, Vegan, Gluten-Free or Keto 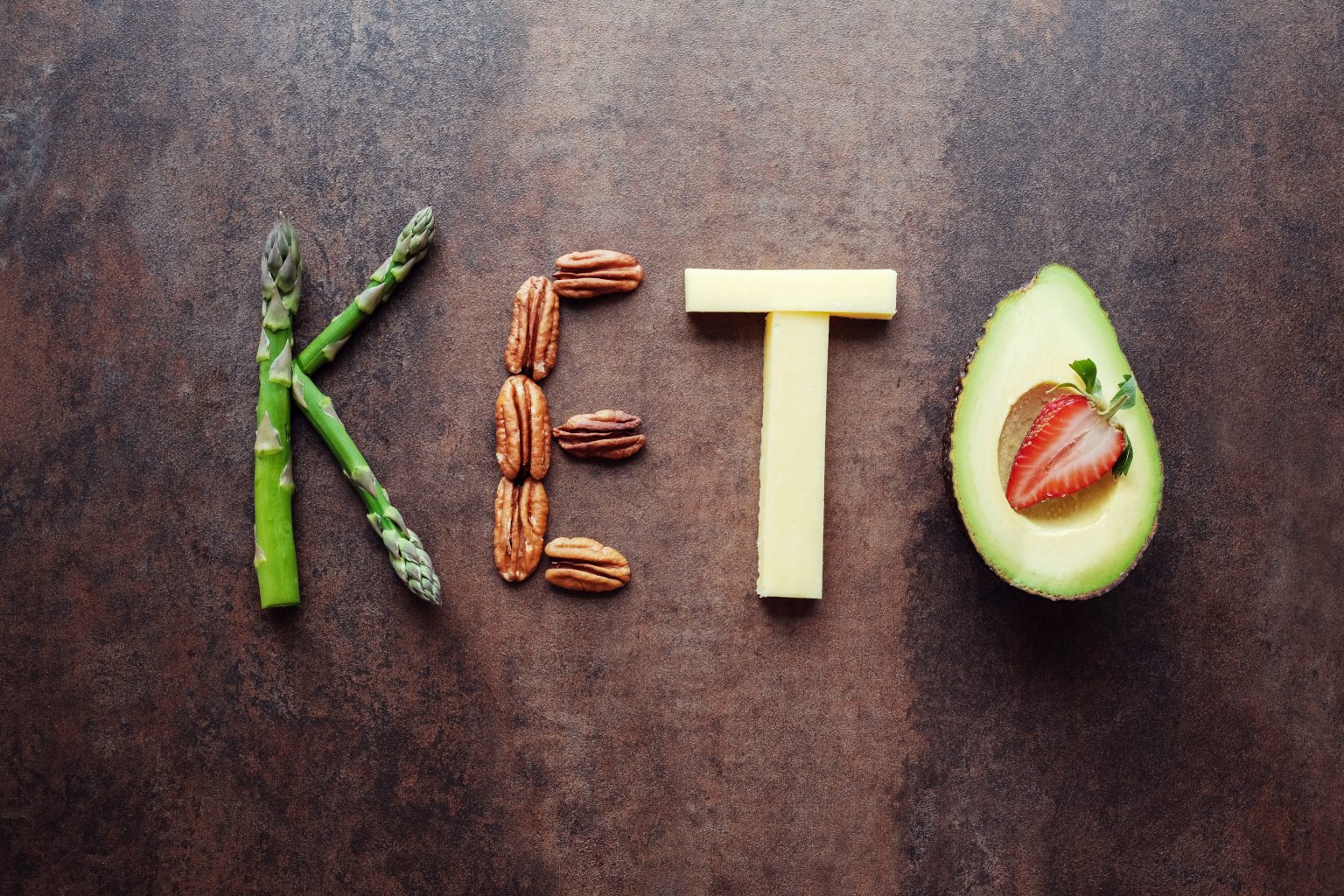 The benefits and problems of paleo, vegan gluten-free and keto, are determined by a complexity of genetic/cultural/environmental determinants. There is no one right diet for everyone; there’s the good, the bad and the ugly with all of these depending upon the individual. For example, going gluten-free is innocuous even if you are not allergic or sensitive to gluten, but going vegan could be deadly, especially if you are a biological carnivore like my Inuit patients. A vegan diet is devoid of vitamin B-12 which is crucial for cognitive function. Cognitive decline in people over 50 has resulted from a lack of B-12 in their diet.

One person’s paleo may need to differ from another’s. Likewise, while some people are carnivores others are vegetarians. Yet nowhere among the world’s diverse cultures and environments does one find veganism occurring among any indigenous peoples or cultures. It is a rather recent, mostly urban phenomenon.

When I discuss with patients (or in my books) about the benefits and dangers of these diets I use the metaphor of a car. If you put high octane in a Porsche it hums along, if you put low octane in a Mercedes diesel engine, it breaks.

Most people can survive the wrong diet for a little while. But people who are biological carnivores but eat a vegetarian or vegan diet are prone to anxiety and panic attacks, even asthma. I am happy to discuss the “whys”.

Did you know that in WW2, during a shortage of wheat in England, psychotic patients in the “insane asylum” improved, leading to the observations (and since demonstrated by science) that gluten sensitivity (and allergy) can lead to significant physical and mental health problems?

Eating gluten if you have celiac disease can kill you or at least make your life miserable with bowel inflammation, joint pain, and malnourishment. The less-often identified sensitivity to gluten can also cause neurological problems and opiate-like reactions in the brain/mind contributing to cravings and feeling drugged.

Keto is great for some (like the Inuit) but not for people who have vegetarian bodies: for example, many from Asia, India and parts of Africa. Most people benefit from lots of plants in their diet; no doubt. But for some not so much. The Masai do well on blood and raw milk. Paleo is a great philosophy because it suggests a time when food was in a more natural state. But even paleo exists along a nuanced continuum. So when one asks about benefits and dangers, one begins with for whom? The old adage one man’s (sic) meat in another’s poison is certainly true.

My clinical book for professionals, Nutrition Essentials for Mental Health: A Complete Guide to the Food-Mood Connection, explores these four diets and many more, along with the science and considerations when trying them. My book, The Good Mood Kitchen: Simple Recipes and Nutrition Tips for Emotional Balance, brings these ideas to the general public and focuses on yummy recipes and reasons to either eat or avoid the diets you mention.