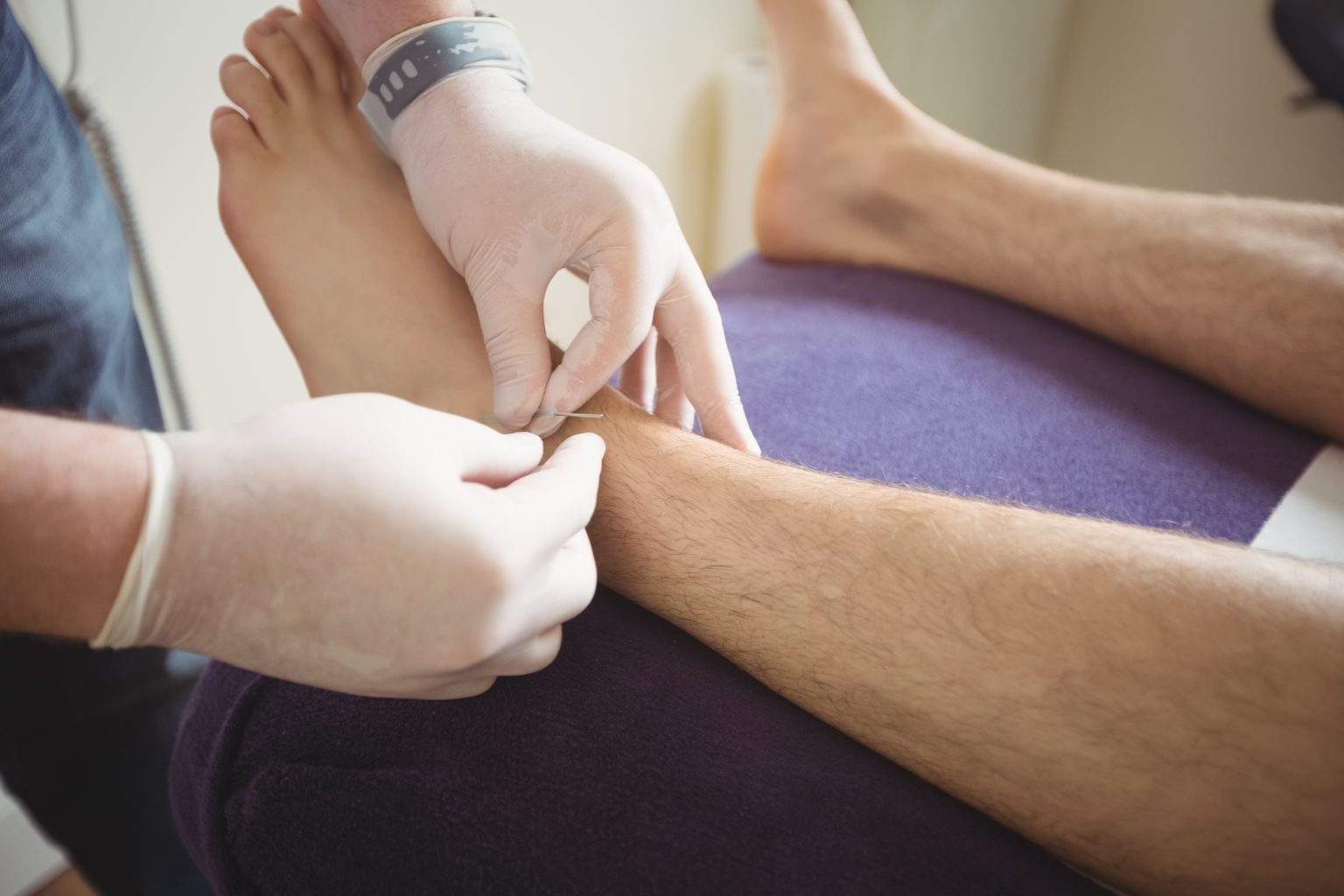 Heroin, an exogenous opioid that temporarily reduces physical and emotional pain, supplants opioid production. This suggests why recovering addicts are very pain-sensitive and respond well to acupuncture, which stimulates the endogenous opioids and endocannabinoids. Painful states result in (unconscious) efforts by the victim to stimulate opioid /endocannabinoid production, either by re-exposure to trauma, which activates brain opiate receptors in the same way as exogenous opioids, like heroin or by other self-harming behaviors, like cutting or burning the body. Prior to self-injury, victims report the overwhelming urge to feel, and to relieve anxiety (Favazza, 1987; Villalba & Harrington, 2003).

There is some research on the efficacy of using acupuncture to reframe and replace cutaneous self-injuries like cutting and burning. Acupuncture reduced self-injurious behavior (SIB) but not depression, in adolescents (Nixon, Cheng, & Cloutier, 2003). Interestingly, researchers identified self-injurious behavior in non-human primates that targeted known acupuncture analgesia points (Tiefenbacher, Novak, Lutz, & Meyer, 2005). Nixon, Cheng, & Cloutier (2003) suggest teaching self-acupuncture as an alternative to SIB. Combining these therapies with counseling links listening to oneself, the body-voice, and being heard by others to self-care activities, and can be very effective. Machoian (2006) has worked extensively with teen girls with SIB emphasizing the relational underpinning of self-harm: the cry of “not being listened to.” The substitution effect of piercing the skin or applying heat may provide a positive substitute while exploring the altered state and how it relates to the meaning of trauma. During these sessions, the patient learns new behaviors and is better able to manage affect and develop new approaches to physical relaxation.

Acupuncture is an ancient traditional Chinese medicine (TCM) approach to healing that dates back at least 5000 years. It works by stimulating specific points of the body to interact with the body’s energy called qi. In the biomedical world, acupuncture has found a niche working with conventional medicine in the area of pain management and has proven to be very effective. Auricular acupuncture is a more recent innovation and applies small needles, magnets and even “seeds” to the ears. It is a powerful physiological intervention that induces deep relaxation and reduces cravings and addiction withdrawal symptoms.

Anatomically, the vagal nerve comes close to the surface in the auricle (which also accounts for the application of cranial electrical stimulation (CES) electrodes placement on the ear lobe). Acupuncture, both auricular and full-body, is effective for conditions of dissociation, substance abuse, pain, SIB, and the addictions in general. A study conducted by Hollifield, Sinclair-Lian, Warner, and Hammershlag (2007) found that acupuncture was beneficial in the treatment of PTSD. Acupuncture (and moxibustion) stimulates opioid/endocannabinoid-mediated analgesia (McPartland, 2010), likely through the same process as the burning and cutting associated with self-injury (Villalba & Harrington, 2003).

Moxibustion as An Alternative Treatment for Trauma and Self-Harming

The burning of the herb Artemis Vulgaris directly on or just above acupuncture-points on the body to create intense heat is called Moxibustion. By working with patients who self-mutilate, the application of acupuncture and moxibustion as well as deep massage and pressure point therapies provides a therapeutic transition from self-injurious behavior via the soma, to self-caring therapy. These therapies address the psychobiological addiction by allowing a titrated period of therapeutic withdrawal from the self-injurious activities by replacing the activity with a similar method, located however, outside of the spectrum of self-injury.

Behaviorally it is helpful for the client to understand why he or she behaves in this way; identifying the need to achieve a state of consciousness as a physical need reduces the shame and guilt associated with self-injurious behaviors and also increases adherence to a program of alternative modes of self-regulation. Auricular acupuncture is also effective for nicotine withdrawal. Nicotine blocks the HPA axis reaction and when they quit, people with PTSD experience an increase in PTSD-like symptoms, including depression. The Triple Warmer Meridian in Chinese medicine which is often a focus of needle insertion flows through the western anatomic region of the hypothalamus in the brain. The Triple Warmer governs the endocrine system and the autonomic system as well as addictions and is associated with family relationships.