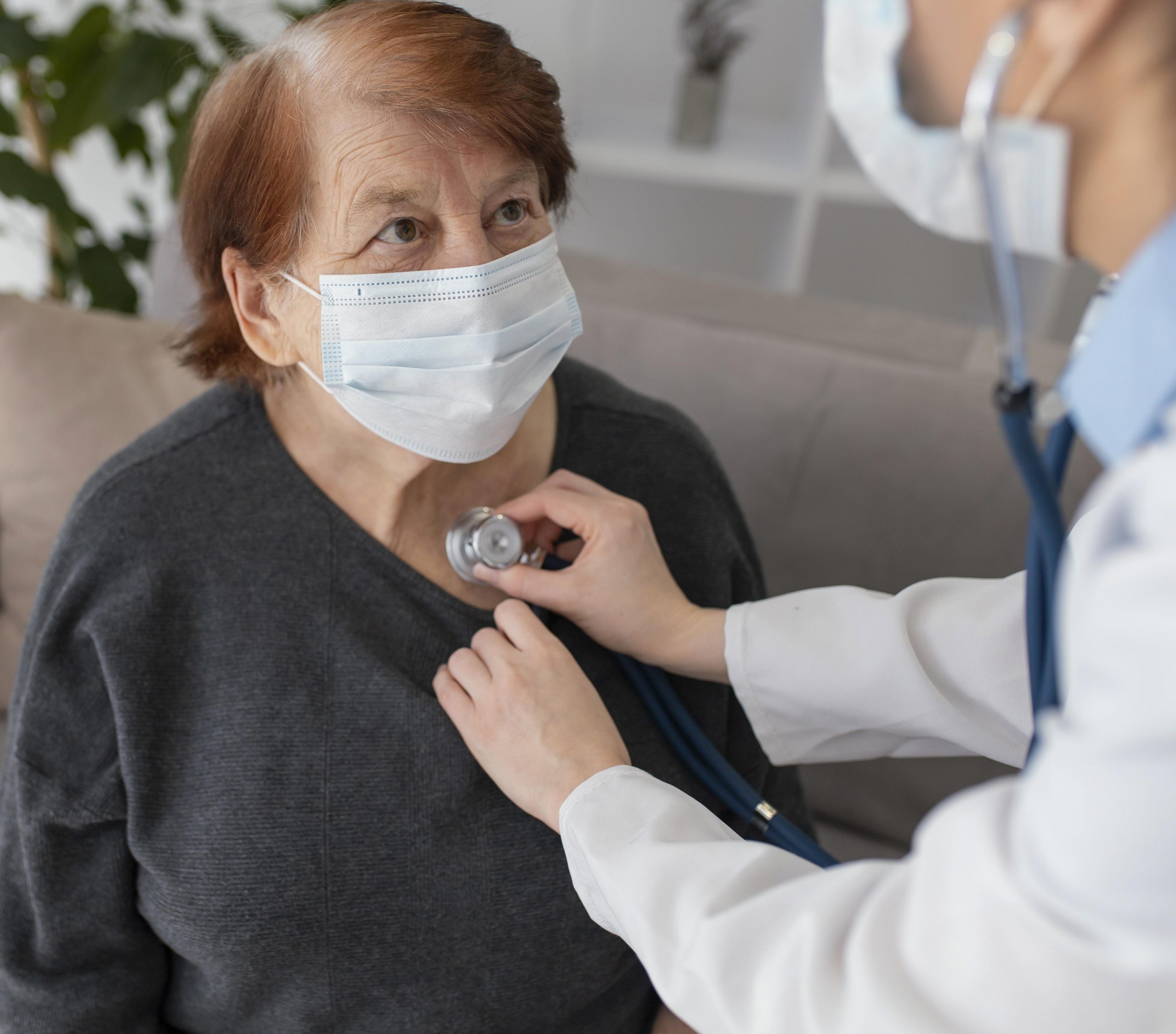 Deep exploration of our own cultural roots, trauma histories, and ancestral migration patterns is the first step to competent, humble support when working with all clients and patients. The tendency is to identify the “other” as ethnic or different instead of recognizing that everyone has a complex cultural identity history, even if lost to conscious awareness or practice.

Our appraisal of traumatic events is affected by both implicit and explicit cultural expectations and also assumptions about victimization. Examining the symbolism and meaning of sickness, intrapersonally (within the individual), interpersonally (between individual and practitioner/healer), and interculturally (between individual and culture) provides a solid foundation for understanding the effects of trauma as well as the paths to recovery. For example, Shalhoub-Kevorkian’s (1999) work with rape victims in Palestinian society revealed that an oppressive patriarchal ideology about rape was an obstacle to seeking treatment. This suggests that increasing awareness of oppressive cultural values and the meaning that the patient assigns to them can reduce the perpetuation of victimizing ideologies.

Trauma victims experience significant barriers to seeking help and cultural barriers amplify these concerns. Obstacles to seeking help may be rooted in culturally traditional conceptions that are negative toward certain types of practitioners. Limited accessibility to resources—for example, lack of money, living in a rural area, lack of transportation, and concerns about the language capacities of the practitioners—can also contribute as obstacles.

Trauma victims may be using traditional medicine and have concerns about whether this fact will be discovered or negated by the practitioner. There may be legal concerns about immigration status and the possibility of relocation. Recent epidemiological research from urban Mexico, for example, suggests that a lifetime prevalence of exposure to traumatic events was 76% and the prevalence of PTSD 11.2% (Norris, 2002). Many of these individuals travel between locations north and south. Rates of trauma are high among migrating and undocumented women. Traumatized refugees have special needs and factors important in assessment, including war background, escape experience, location and conditions of the refugee camp, time spent there, and the extent of family fragmentation (Comas-Diaz & Griffith, 1988).

Psychological assessment is often based on Western concepts and diagnoses. A common misunderstanding in assessing individuals is to lump people who may speak a common language together—an example of which is the term Hispanic. This will miss the distinctions among diverse individuals and communities: between a Mayan refugee from the war in Guatemala who speaks two languages, Ixil and Spanish, or a middle-class business owner from the border of Chihuahua, Mexico, who left the drug war behind.

Learning about body language and cultural values within a specific culture or ethnic group or subgroup is a good start. I always use this knowledge as a basis for asking the individual or family what is important to them and whether these values are the ones that they embrace.

Cultural values are also determined by socioeconomic status, religion, and often whether one lives in an urban or rural area. Demonstrating some initial knowledge shows respect and interest, and in some communities such as many American Indian communities, it is common to share knowledge of one’s own background and family heritage and where one comes from as a way to demonstrate respect and value the important foundation of cultural identity. 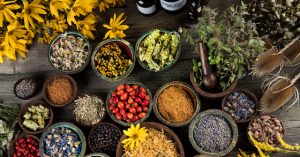 It is also useful to demonstrate respect for traditional medicine; this will open the path for communication about healing and the opportunity to collaborate as a team member. Adjusting to the varied needs of indigenous peoples, especially when one is working in small rural communities, may challenge some concepts of boundaries and self-disclosure, especially when one is asked to play multiple roles, including that of an advocate.

I  am proud to have just finished your 18 hour online course on for integrative medicine. I found it so inspiring to learn of your knowledge and all the benefits of the “Brainbow”. I specialize as a clinical psychologist in California and a board certified dance movement therapist – to me working with children and parents has always been an integrative practice of mind and body.