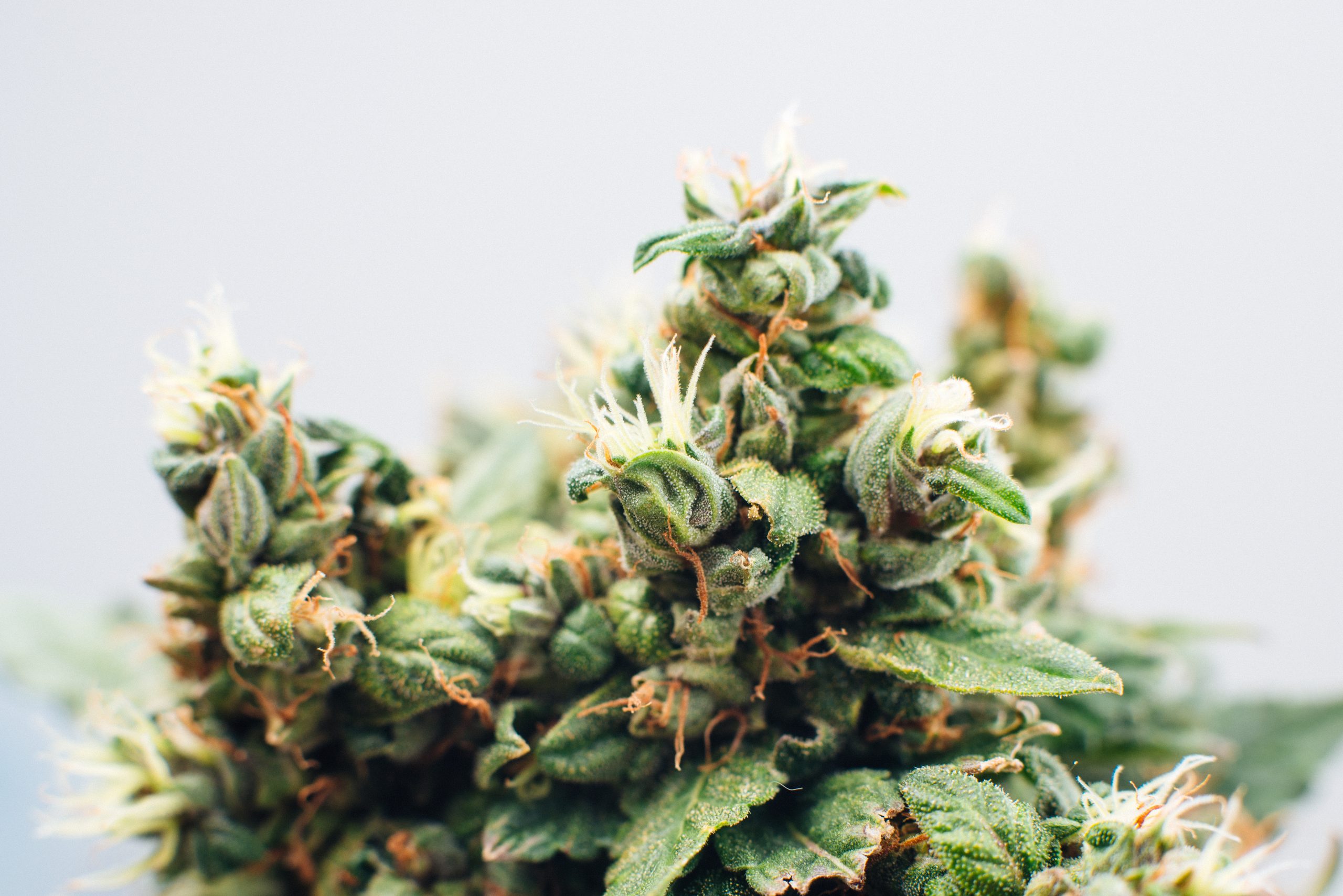 The Many Health Benefits of Cannabis

Cannabis is also known as marijuana, pot, herb, mota, and ganga. It is called the “divine nectar” and has been used for treating pain and sleep disorders since ancient times. There are three species of the Cannabis plant: Cannabis sativa, Cannabis indica, and Cannabis ruderalis. Tetrahydrocannabinol, or more commonly THC, is the principal psychoactive compound found in cannabis, and cannabidiol, or CBD, is the other major non-psychoactive chemical, which often balances out THC-induced anxiety. Cannabis also includes over 100 types of terpenes which are aromatic oils with diverse medicinal benefits.

Cannabis and entheogens or psychedelic medicine, in general, have been important contributions to Integrative Medicine specifically in PTSD treatment.

Historical Use of Cannabis

Cannabis has long been used medicinally. The women of Thebes, who were twelfth-century silk weavers, used cannabis to decrease sadness and worship the ancient goddess Asherah by burning it as an incense and by anointing the body with cannabis resins. Seshat, the Egyptian goddess of wisdom and writing, is depicted in the temple of Luxor wearing a cannabis-leaf headdress. The Ebers Papyrus marks the use of cannabis for its gynecological benefits, and today CBD-rich vaginal suppositories are sold to decrease the pain of menstruation.

Cannabis has been well researched and is beneficial for a variety of problems including post-traumatic stress disorder (PTSD), depression, anxiety, migraines, and pain. Cannabis targets the memory receptors in the brain, which is probably why people with traumatic memories use it to forget. In the late 1800s, marijuana was used during childbirth for its remarkable ability to cause uterine contractions during labor. Later in the mid-1900s, it was used for menstrual cramps and migraine pain.

The neurologist Ethan Russo has coined the term “endocannabinoid deficiency syndrome,” which he suggests accounts for a variety of symptoms including PTSD, fibromyalgia, migraines, irritable bowel syndrome, and various eating disorders, all of which can be treated with cannabis.

Cannabis is available in a variety of products with varying amounts of THC and CBD and can be used to smoke and in extracts, edibles, and oils for topical or internal use. As in all herbal medicine and spirit plants, control over the effects is paramount and always begins with a low dose. The method of delivery should also be considered. For example, one may have less control over the effects of eating and digesting cannabis than those of other methods such as tincture or smoke, which can be regulated more effectively. There is some evidence that CBD-rich cannabis can be used to treat severe neurological illnesses and act as an anticonvulsant in epilepsy. Given the varieties of epilepsy and challenges involved with standard treatment interventions, using cannabis for epilepsy warrants collaboration with a neurologist. Finally, considerable literature suggests delaying the use of cannabis (unless indicated for medical purposes) by adolescents until neurological development is complete in early adulthood.

Enjoy this recipe from my book, Natural Woman: herbal recipes for radiant health at every age and stage of life. 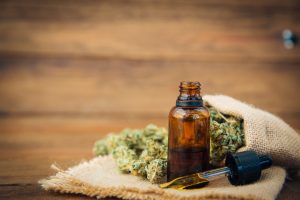 Bhang lassi is a traditional beverage that is made by grinding cannabis flowers into a paste and mixing the paste with milk, honey, and spices. This lassi uses CBD oil (not THC) to ease the pain of menstrual cramps, manage chronic pain, or induce sleep. Test out the effects of the lassi before you need it and when you are not required at work or an event. Consider a dose range of 2.5 to 20 milligrams for chronic pain and a range of 40 to 160 milligrams for sleep disorders. I always suggest starting out at 5 milligrams of CBD oil and slowly increasing it until an effect is felt. Digesting cannabis with food takes longer than other forms of consumption, but its effects last longer as well.

Add all the ingredients to a blender and blend until combined. Add ice if desired.

Stay tuned for my special report on psychedelics and integrative medicine for much more on introducing spirit plants into your life.

I was so impacted by your teaching and you personally at National College of Naturopathic Medicine, all those years ago. I’ve never forgotten. Your presence was very powerful and I resonated with it.