Improve Your Health by Strengthening Your Gut-Brain Connection 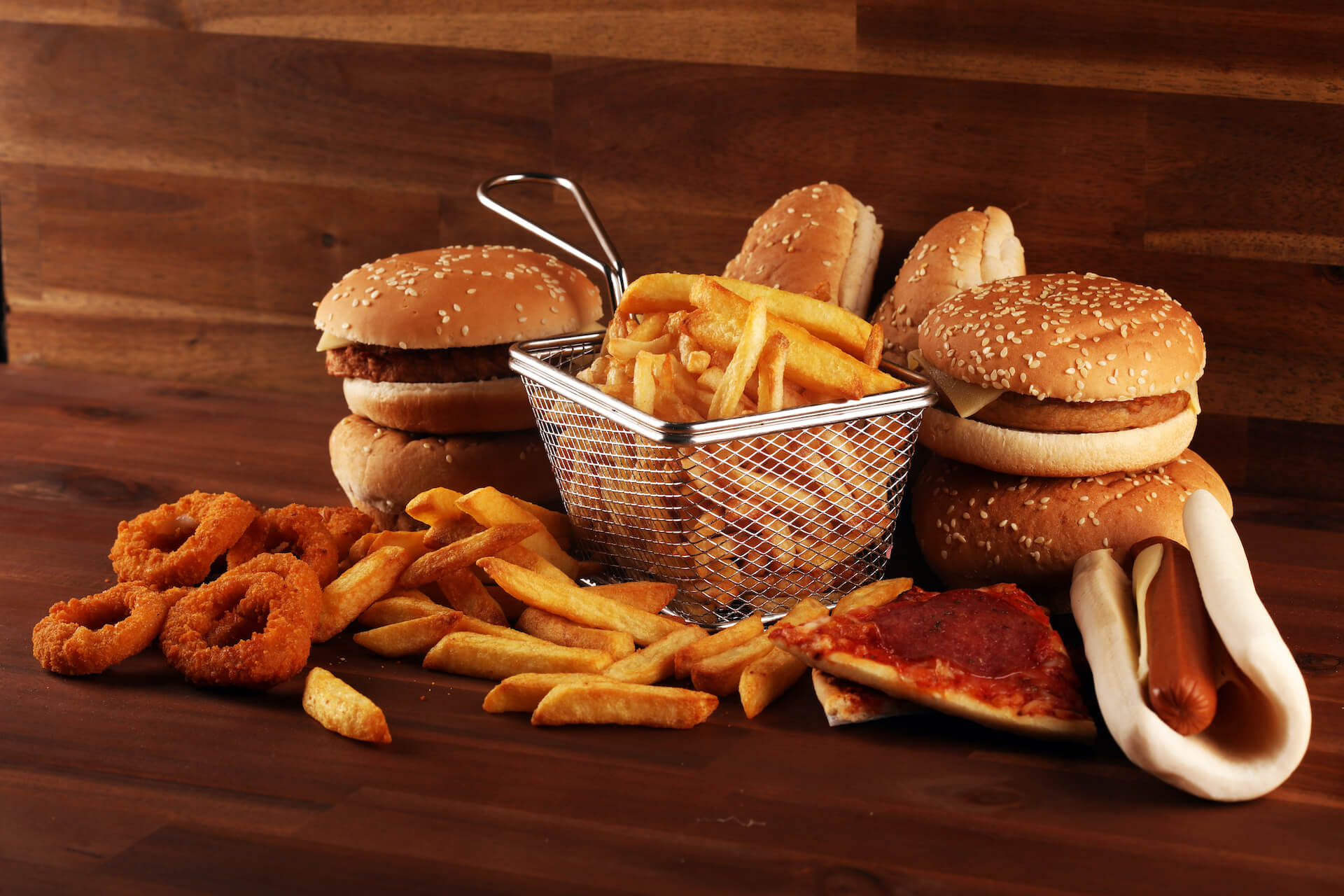 There is no doubt that nutrition affects mental health. Poor nutrition leads to and exacerbates mental illness. Optimal nutrition prevents and treats mental illness. Note the word “optimal.” One’s diet cannot be just good or provide the basics to survive; it must be nutrient dense and tailored to the needs of the individual who may have been missing the basic ingredients for optimal brain function since life in the womb.

The discovery of the gut-brain or second brain, also known as the enteric nervous system, has confirmed our experience that the gut communicates with our first brain, creating a gut-brain connection. This second brain controls the digestive system via a complex network of over 100 million nerves and chemicals that send messages to the central nervous system, and this brain allows us to feel in our guts. When we say: “I just feel in my gut that is right,” or “my gut is telling me no,” that sensation is the second brain communicating. Feeling and sensation are part of its function, and it is linked to our emotional lives and intuition. The majority of fibers in the vagus nerve carry messages from the digestive system to the brain. The feeling of “butterflies in the stomach” describes the physiological stress we experience in the gut.

This second brain is a term coined by Gershon (1998). It controls the breakdown and absorption of foods, elimination of waste, and the rhythms of peristalsis that move food along the digestive tract. It takes food particles and transforms them into little chemical messengers that support our emotional and cognitive life. The revolution that has occurred is that we now know that it is this second brain that makes these little messengers, the neurotransmitters, and supports bacteria that help regulate brain function.

YOUR SECOND BRAIN SHOULD SAY “NO” TO THE STANDARD AMERICAN DIET

The standard American diet (or SAD) makes us sad! This too frequently prescribed diet consists of refined, overly processed foods containing refined sugars in fruit juices and sugary drinks, and highly refined rice, pastas, and flours used in breads and bakery goods. These processed products are loaded with chemicals and synthetic preservatives, hormones, antibiotics, and food colorings that are known to alter our mood. This type of diet is a prime contributing factor resulting in health complaints for many clients. The SAD leads to chronic inflammatory states and sets the stage for neurotransmitter imbalances. Much of it is fake food with dozens of chemical ingredients created in the laboratory and not on the farm or in nature. Such so-called foods are designed to survive on the shelf for months at a time—thus reducing costs to the manufacturers. The SAD diet makes us sad because it does not provide the nutrients our brain and body need to function well. That some of us survive (though rarely thrive) on a SAD diet is just the luck of the draw, and for some people illness comes in childhood or not until middle age, but it comes invariably, just as a car without the right fuel eventually sputters to a stop.

An important discovery of the last 30 years relevant to the second brain and mental health is the endocannabinoid (eCB) system. This system figures in mental health, nutrition, and especially, in pain and the addictions. Note the middle word root “canna” and you will note it is related to the word cannabis. This system was identified as functioning in the first and second brain when scientists first began to identify the parts of the brain that responded to cannabis, or marijuana. The eCB system is involved in all aspects of mental and physical health: the microbiome and gut permeability, the stress response, appetite, obesity and eating disorders, the experience of pain (McPartland, Guy, & Di Marzo, 2014), and the “bliss states.” The neurologist Russo (2004) proposes a concept called clinical endocannabinoid deficiency syndrome, which may contribute to migraine, fibromyalgia, irritable bowel syndrome, and psychological disorders.

Knowledge of this system is also central to understanding why people with schizophrenia and post-traumatic stress disorder (or PTSD) may use cannabis to self-medicate, and the ways in which medical cannabis represents a growing option for less toxic medical treatments for mental illness and chronic physical diseases.

In future posts I will explore further these connections and how mental health clinicians can understand and help client nutrition and digestion to improve emotional well being.

Gershon, M. (1998). The second brain: The scientific basis of gut instinct and a groundbreaking new understanding of nervous disorders of the stomach and intestines. New York: HarperCollins.

Leslie has a beautiful voice. I truly enjoyed listening to her speak.