Say Yes to Golden Milk; Say No to NSAIDS 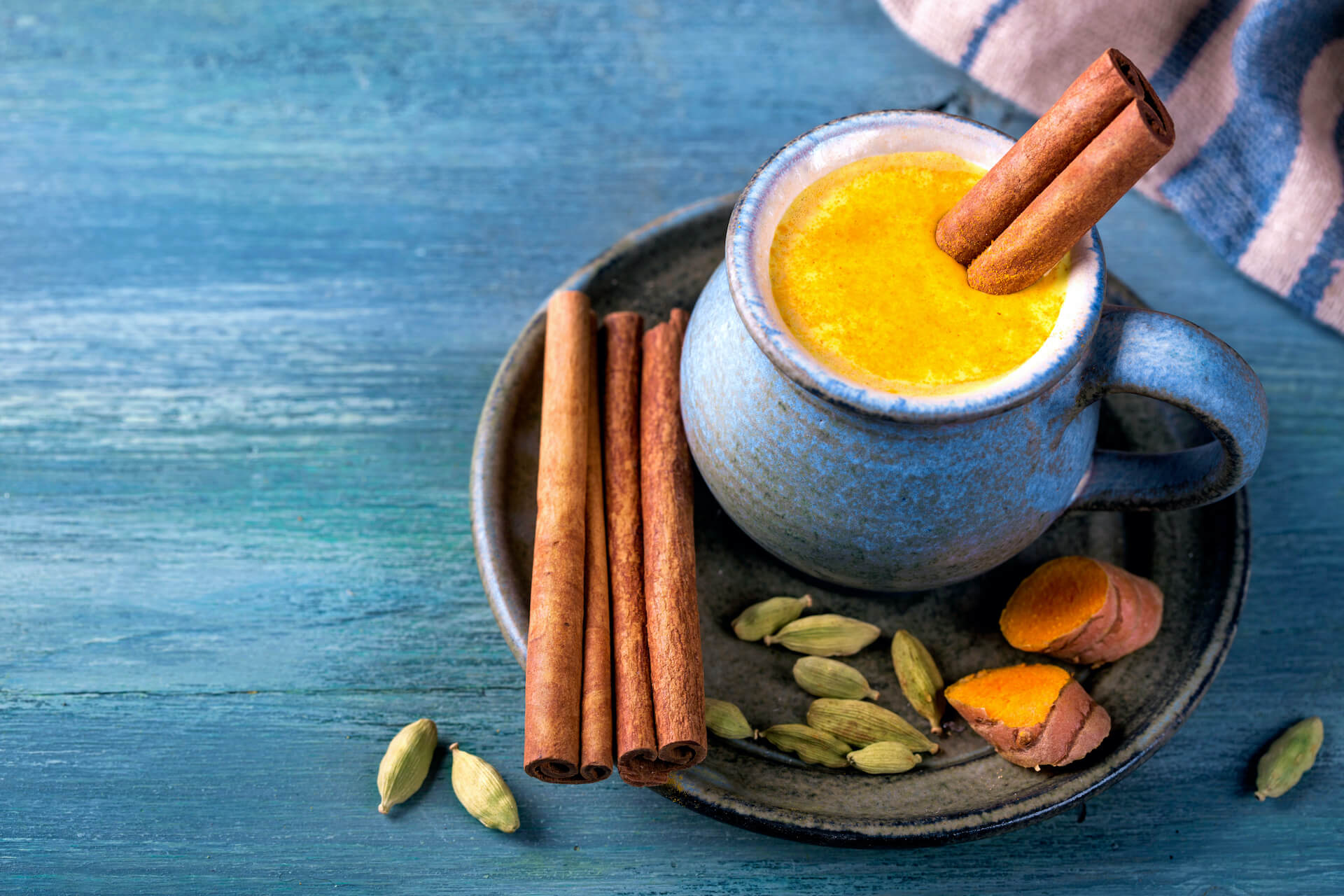 NSAIDS, aka non-steroidal anti-inflammatories, are dangerous– but what are effective options when you experience chronic pain, inflammation and depression? Herbal NSAIDS provide very effective alternatives and have solid scientific research and clinical efficacy supporting their use. They work in similar ways to OTC pain medications, but without the negative side effects.

An occasional use of NSAIDS is not a problem. They become problematic when used regularly.

Chronic use of NSAIDs interfere with antidepressant efficacy and are associated with damaging joint cartilage and causing gut and kidney damage. NSAIDS deplete folic acid, B6 and B12, vitamin C, calcium, and magnesium.

Chronic NSAID use increases the risk of heart attack and stroke (Bally  Dendukuri Nandini, Rich Benjamin, Nadeau, Helin-Salmivaara, Edeltraut et al. 2017) though evidence does not support the same risk with aspirin. NSAIDS are also one of the major causes of liver damage (Besson, 2010). Chronic use of non-steroidal anti-inflammatory drugs (NSAIDS) can also cause bacterial overgrowth in the intestines called SIBO, small bacterial over growth (Muraki et al., 2014) leading to digestive problems and chronic illness. NSAIDS can increase gut permeability; this means that your intestinal walls become like your old dish sponge that you have used until it has fallen apart. Instead of being nice and tight with holes that allow liquid to pass, the sponge (your intestines) has become rough, torn, inflamed and frayed allowing proteins to permeate the walls into the bloodstream. Intestinal permeability contributes to chronic illness both mentally and physically.

Try this delicious recipe for your daily dose of turmeric.

Golden Milk is a traditional Ayurvedic beverage named for the rich golden color of turmeric. It can be purchased or made at home. It combines powdered turmeric with spices that lift the mood as they decrease pain.

Add all ingredients to a sauce pan and simmer for 5 minutes. Use a frother or whisk to blend well until hot. Sweeten with a few drops of stevia or a little raw honey. I love Gaia Herb Golden Milk.

Ginger and turmeric inhibit COX and LOX which are enzymes responsible for inflammation in the body. These are cost-effective medicinal rhizomes that can easily be integrated into daily tea and food preparation. Ginger root is especially effective for joint and muscle pain in part due to gingerols (relatives to capsaicin and piperine found in chilies and black pepper corns), which inhibit the COX and LOX inflammatory enzymes. These rhizomes are available in liquid extract or capsules.A large double-blind study demonstrated that curcumin (from Turmeric) was as effective as the powerful anti-inflammatory drug (phenylbutazone) in reducing pain, swelling, and stiffness in rheumatoid arthritis patients (Meschino, 2001).

Turmeric comes in powdered form and as a fresh root and both can be used for cooking. One way to benefit from the synergistic effects of turmeric and ginger is to obtain both fresh roots (generally found at Indian, Asian, or health food stores) and to cut up about a 2 inches worth of each and boil in water for 15 minutes until it’s a nice bright orange. Drink 2 cups a day. Piperine, found in black pepper is required for the optimal absorption of curcumin, and it is often added to curcumin capsules and used in cooking for this reason. 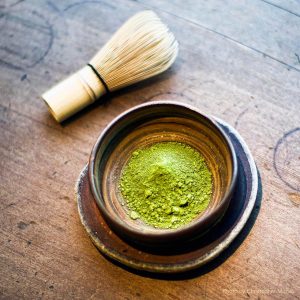 Green tea (Camellia sinensis) is an important anti-inflammatory and anti-depressant. A unique amino acid found in green tea is Theanine (glutamic acid gamma-ethylamide) (Human studies have demonstrated that dietary theanine supplementation increases alpha wave activity (Yokogoshi, et al., 1998) and fosters a state of alert relaxation. Theanine stimulates GABA and serotonin production and is a relaxing anti-inflammatory beverage. It crosses the blood-brain barrier and has been shown in studies to increase levels of dopamine, the pleasure chemical in the brain. Theanine is a glutamate antagonist and suppresses glucocorticoids which may account for its action as an antidepressant (Paul & Skolnick, 2003). Green tea is also a powerful antioxidant and is associated with longevity.   The L-theanine and caffeine found in green tea  appear to significantly improve  memory and attention much more than caffeine alone (Owen, Parnell, De Bruin, & Rycroft, 2008).

Combining white willow bark (Salix alba), devil’s claw root (Harpagophytum procumbent), and Boswellia serrata provides another option for an effective analgesic. Boswellia serrata is a traditional Ayurvedic anti-inflammatory for the treatment of arthritis. It is both anti-inflammatory and analgesic and inhibits the 5-lipoxygenase enzyme in white blood cells (Meschino, 2001). Devil’s claw root is also anti-inflammatory, and white willow bark extract contains salicin, which is effective in the treatment of arthritis, back pain, and other joint inflammatory conditions (Meschino, 2001). Some people are sensitive to salycilates and should avoid willow bark. You may gather these herbs at a local herb store or purchase this combination commercially, called Bio-Allay.

When pain is localized, as in some neuropathic pain or pain from Shingles, the use of topic applications that are herbal-only or combine herbs with NSAIDs  can be  very effective. The benefit of topic use is the reduced effect on systemic oral use of NSAIDS and targeted effect on pain. The Topical application of capsaicin is very helpful for localized muscular, joint, or scar pain. Capsaicin is the active component of cayenne pepper (Capsicum frutscens) and it stimulates and then blocks pain. One can obtain a specially compounded gel at a compounding pharmacy.

Compounding Pharmacists can also formulate topical creams or gels that contain compounds like ketaprofen (NSAID), ketamine, and capsaicin for neurological pain or for treatment of pain due to fibromyalgia.

There are many commercial and home- made option to help the body reduce inflammation which causes pain and depression. Work with a clinician specializing in these natural approaches to reduce negative side effects for long term relief and recovery. I explore many of these options and more, in my books  Nutrition Essentials for Mental Health and Rhythms of Recovery: Trauma Nature and the Body