The Effects of Circadian Rhythm Imbalance 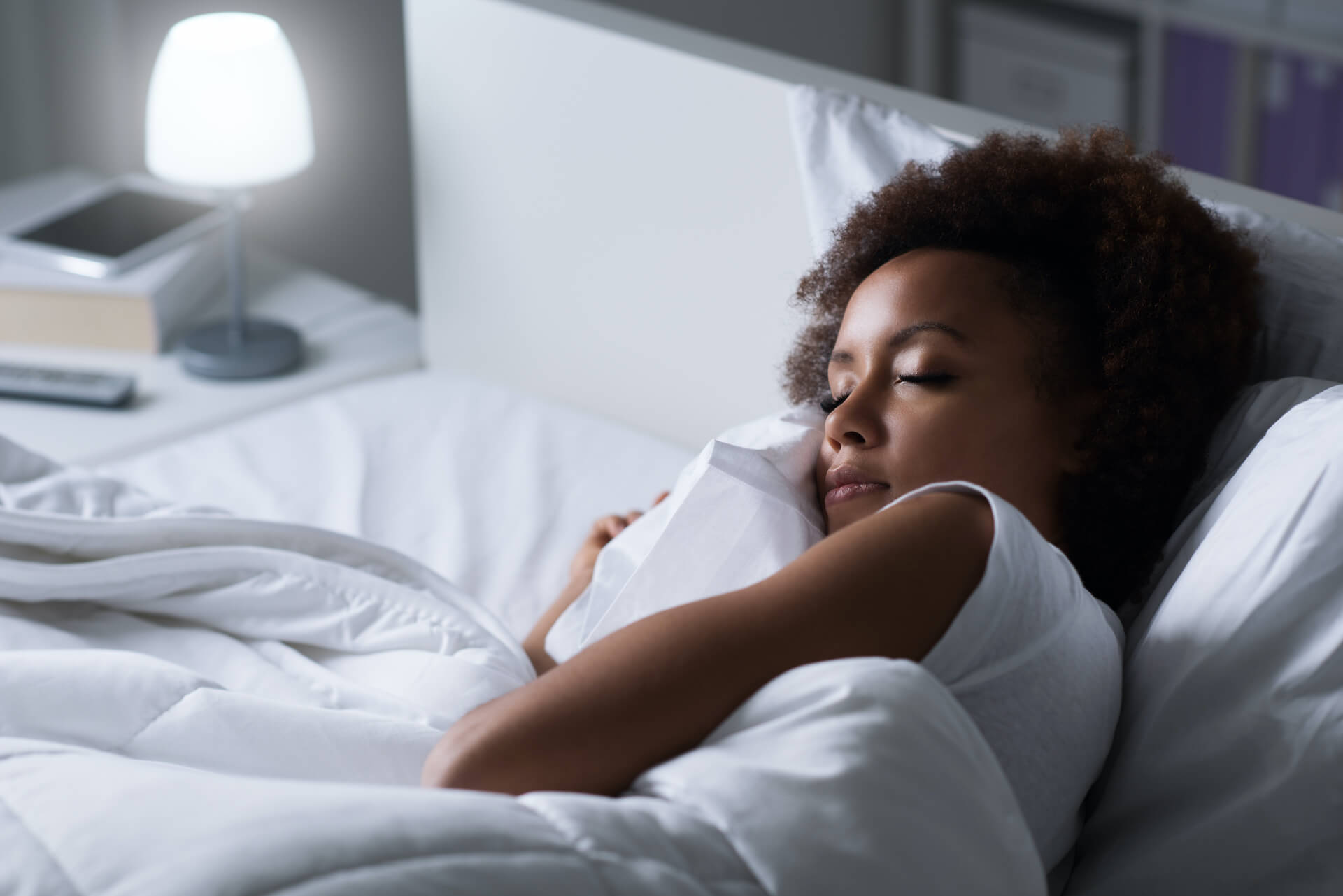 PTSD, chronic pain (ﬁbromyalgia), and sleep problems are all characterized by circadian rhythm imbalance. In order to understand more fully the disruption of rhythm and time perception caused by trauma, it is useful to explore the role of circadian rhythm, light, and the pineal gland. Circadian rhythm underlies the endogenous, 24-hour cycle of human function. The central nervous system regulates adrenal function via the hypothalamic-pituitary-adrenal axis, and stress disrupts the balance. Circadian rhythm is present each step of the way in this process. Circadian rhythm and the resulting secretion of endocrine hormones and neurotransmitters depend upon the transmission of light through the eyes.

Human rhythmicity depends upon internal clocks or timekeepers called zeitgebers ( zeit= time; geber= givers) or pacemakers. The pineal responds to the pacemaker functioning in the suprachiasmatic nuclei (SCN) in the hypothalamus by secreting melatonin. When light is received through the retina of the eyes, it travels via the retinohypothalamic tract to the SCN and a signal is sent to the pineal gland (Strassman, 1991). Ablation or scarring of the SCN eliminates circadian rhythm. Trauma causes a disruption in the function of the hypothalamus (Rossi, 1986) and attachment traumas of early life result in low levels of melatonin (Reiter & Robinson, 1995; Shaﬁi & Shaﬁi, 1990).

We can observe the importance of circadian cycle to human health by the disruption that occurs as a result of crossing multiple time zones (jet lag), and by working at night and sleeping by day (“the night shift”). The pineal gland holds the largest stores of serotonin in the brain. Melatonin is synthesized from serotonin. Melatonin is central to the cycles of sleep and wakefulness, puberty, and the aging process. Melatonin levels are lower in some women with PMS and mood disorders, such as seasonal affective disorder (SAD), and seasonal PMS are common among peoples living in the northern hemisphere where light is scarce during many months of the year. Exposure to 2 hours of bright evening light resulted in decreased levels of depression among women with PMS (Gallagher, 1993). Elevated levels of stress hormones have been observed in people sitting under cool white lights, leading the German government to ban these lights in hospitals (Liberman, 1990). Exposure to standard cool white-light ﬂuorescent ﬁxtures has been implicated in hyperactivity, fatigue, irritability, and attention deﬁcits in some schoolchildren (Liberman, 1990). Increasing exposure to natural sunlight or full-spectrum indoor lighting can ameliorate these symptoms (Liberman, 1990; Shaﬁi & Shaﬁi, 1990).

Practices such as crossing the eyes induce a parasympathetic state by the oculocardiac reﬂex (Reader, 1994) and may explain the neurological mechanism underlying Kriya yoga, meditation and yoga poses that focus the eyes on the bridge of the nose, cross them, or roll them into the back of the head. For example, the lion pose (Simhasana) of Hatha Yoga involves focusing on the, ājňā or third eye while sticking out the tongue, one of children’s favorite yoga poses and one that relieves tension. It is noteworthy that this pose is very similar to an Olmec (1100–600 BC) ﬁgurine depicting the “Tattooed Jaguar,” which Goodman (1990) suggests represents a ritual trance posture leading to metamorphosis. Meditating while crossing closed eyes triggers the vagus nerve and slows the heart, setting the stage for a trance state. Eye movement desensitization and reprocessing (EMDR) is a variation on these ancient practices. The saccadic eye movement is hypothesized to mimic REM brain states during sleep, when information is undergoing processing and integration. The Tibetan practice of using specialized exercises is another consciousness-training aid that involves a complex process of crossing and moving the eyes throughout the range of motion allowed by the orbital muscles. Tibetan monks use it to improve physical sight as well as inner vision or insight. The Dutch yogi Jack Schwarz, who collaborated with Alyce and Elmer Green at the Menninger Foundation Voluntary Controls Lab in Topeka, Kansas, has outlined similar exercises designed to increase the activity of rods and cones in the retina and increase the range of light spectrum visible to the human eye (Schwarz, 1980), thus enabling vision beyond the normal spectrum.

Goodman, F. D. (1990). Where the spirits ride the wind: Trance journeys and other ecstatic experiences. Bloomington, IN: Indiana University Press.

Strassman, R.J. (1991). The pineal gland: Current evidence for its role in consciousness.

Leslie Korn really opened my eyes to micro aggressions and workplace issues, along with trauma and substance abuse.