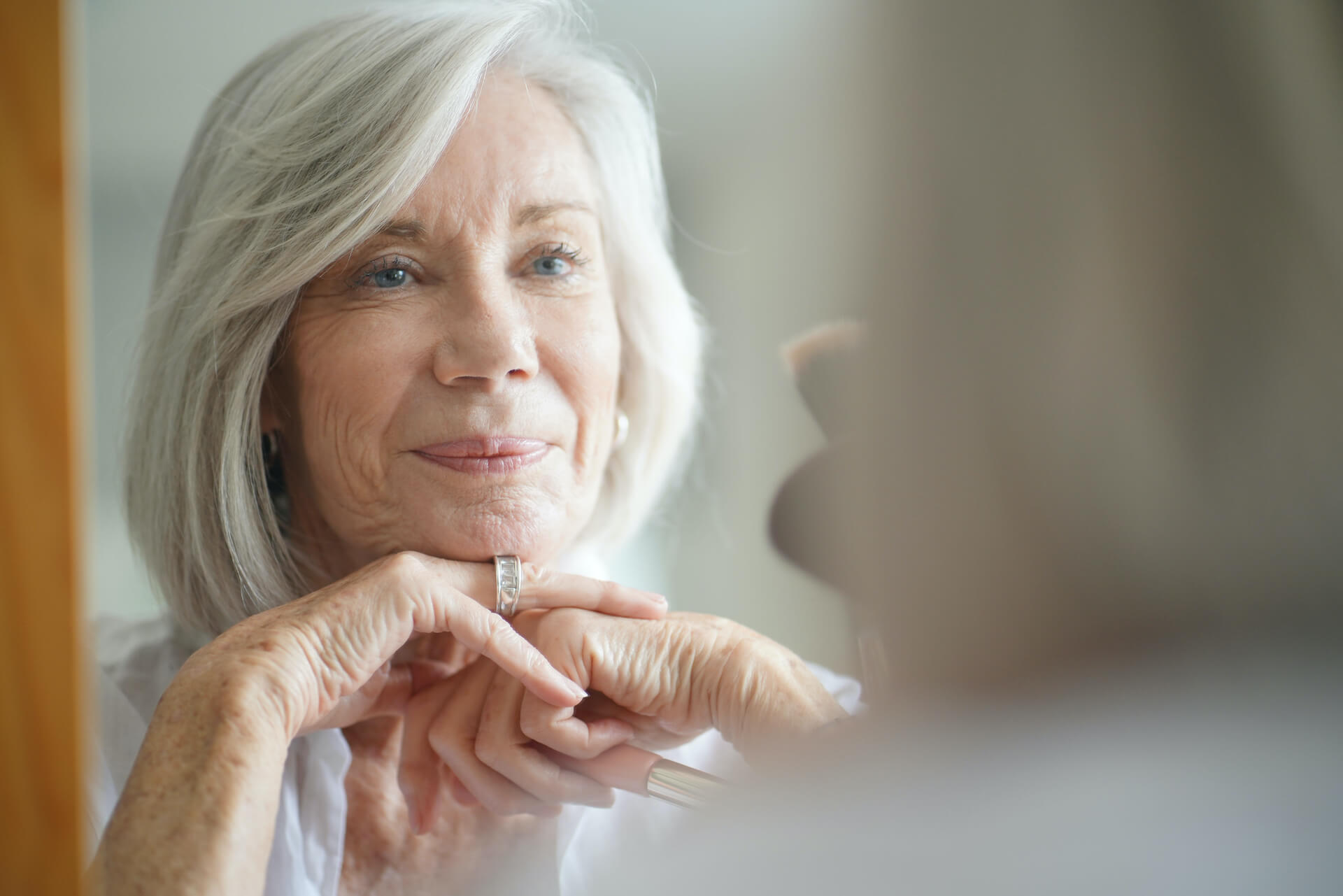 To help cope with the body dissociative disorder that often co-occurs with PTSD, there’s a little-used self-care technique that’s super simple and nonthreatening for anyone who has been traumatized by war or rape: dry skin brushing.

Joelle came to see me to discuss integrative medicine for the treatment of the PTSD that she had suffered from being raped. She had completed 12 weeks of individual therapy and had attended a rape survivors group for eight weeks. She was exercising and doing yoga as part of her recovery program, but she said: “I have gone back to work, but I just feel as if I have left my body and I don’t know how to get back in.” Joelle was experiencing dissociative disorder throughout the day, which is a common response to sexual trauma.

The first, noninvasive self-care method that I suggested to Joelle to help her connect to her body, and to experience her body positively, was skin brushing. This is a simple tool that enhances the immune system, which is often depressed by traumatic events. It also helps bring us in touch with our bodies in a simple, caring way.

In my practice with thousands of people with PTSD, whether veterans of war or survivors of sexual assault, skin brushing has proven to be an effective support for dealing with dissociative personality disorder, depression, and anxiety. It’s both pleasurable and grounding, and can lead to a variety of somatic sensations that can be explored in therapy. It’s a safe self-care activity that can be done daily as a way to check-in and connect with feelings, sensations, and the boundaries and self-image of the body.

Joelle incorporated skin brushing into her daily self-care and used it when she felt like she was disconnecting from her body. We continued somatic psychotherapy together, focusing on exploring and tolerating somatic sensations and examining her feelings about her body. She reported that she became more comfortable in her body, saying, “I have even had moments when I feel like I used to feel.” We worked together bimonthly for six months, and she incorporated other somatic methods during her recovery. Toward the end of our work together she was less hypervigilant, and she was able to begin exploring intimate touch again with her partner.

A number of my clients who have used dry skin brushing to decrease self-harming behaviors also report its benefits to release pre-harm anxiety. It’s a simple, cost-effective strategy that becomes one more part of a holistic repertoire for self-care during the process of coming back into the body after trauma.

l discuss other somatic methods of benefit for people with PTSD and dissociative disorder in my book Rhythms of Recovery: Trauma Nature and the Body, and I will explore these ideas and methods in future posts.

Instructions: Skin brushing is best done in the morning upon awakening and in the early evening, just before bathing, but it can be done at any time of day when a client will feel the benefits.

I love the Yerba Prima brand which can be used with or without its long handle. Dry skin brushing is done when the skin is dry, not wet. Always sweep in the direction of the heart. Begin at one of the feet and in long strokes sweep up the front of the leg, calf to thigh, then reach around back and sweep up the back of the calf, thigh, and buttocks to the lower back. Do a set of 3 fully complete sweeps in each area. Now do this on the opposite side of the body. When the legs have been done, lift one arm over your head and sweep down from the wrist, moving down the inner arm and gently passing over the underarm and the breast tissue, being careful not to touch the nipple. Then sweep the outside of the arm and up over the shoulders toward the neck.

Cover all areas on the arm three times, then repeat on the other arm. Now gently, brush from the bottom of the neck over the chest and sternum in the direction of the heart, and, next, sweep up along the abdomen in the direction of the heart. When you are finished, take a moment to close your eyes and feel the various sensations you are experiencing, breathing rhythmically and allowing the experience to bring you into body awareness.

I found your recent PTSD webinar to be one of the best I’ve attended in some time. It was so good, so practical. Thanks so very much.

– Mary VanNortwick, BS MS RDN IFNCP
PODCAST
How Diet Can Affect Mood on Take Charge of Your Life
Listen here
SIGN UP
Receive a free guide to change your mood with food.