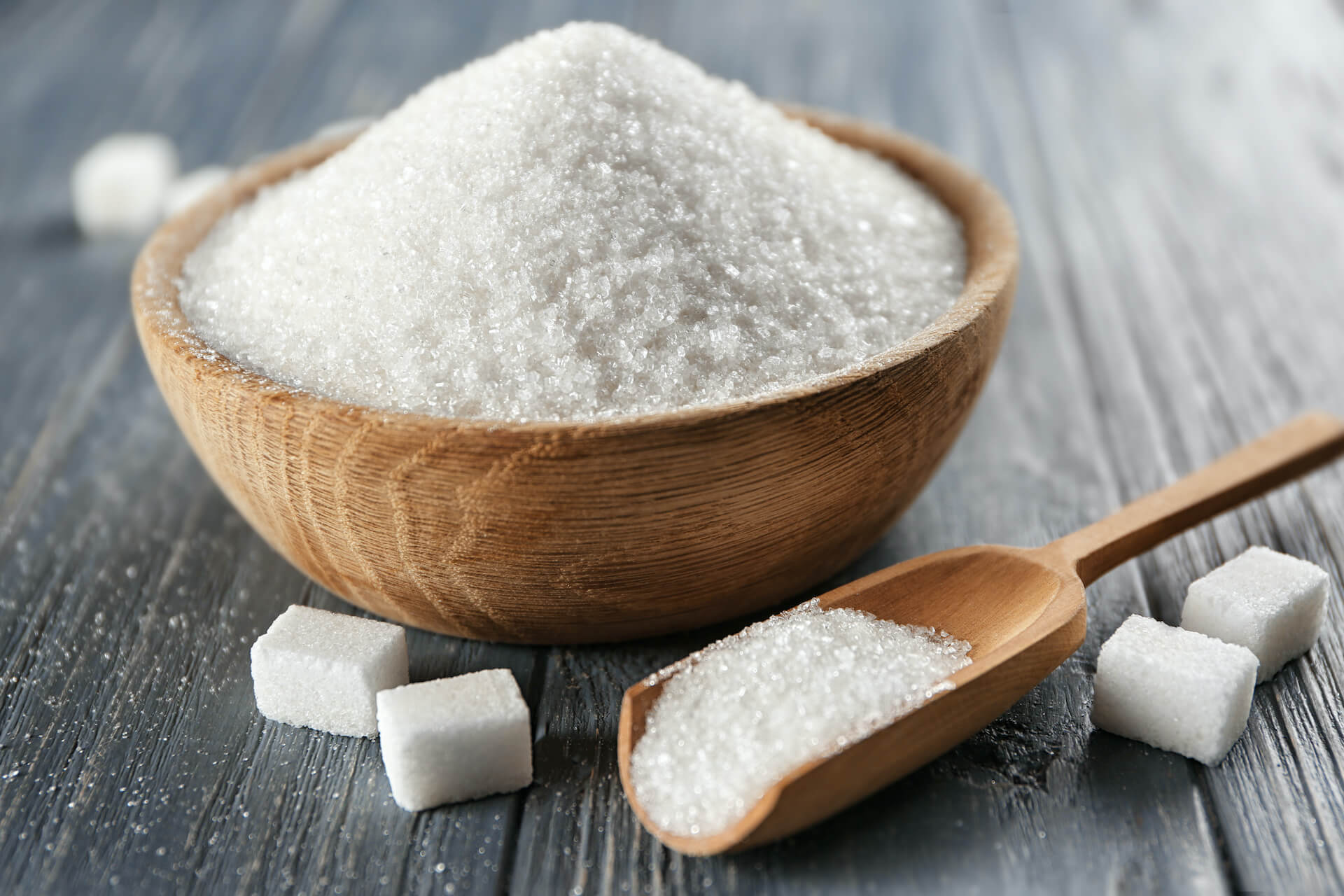 Many mood disorders are related to hypoglycemia symptoms and carbohydrate addiction. Without reducing the intake of refined carbohydrates such as sugar, balancing mood will remain out of reach for the mood-disordered, and one may never know why.

Hypoglycemia refers to low blood glucose, which is often associated with poor adrenal function. People under stress are vulnerable to functional or reactive hypoglycemia because stress negatively affects the regulation of blood glucose. Most patients who do not eat a healthy diet and binge on carbohydrates have hypoglycemia symptoms and do not know it. Many vegetarians experience it, since they often do not consume enough proteins to stabilize their low blood sugar. This syndrome causes mood lability and inattention, which is often misidentified as the rapid cycling of bipolar disorder or ADHD.

Recently, bipolar disease has become the diagnosis du jour, but without eliminating hypoglycemia as a cause of mood cycling, an accurate diagnosis cannot be made. I have treated many children and adults with severe mood swings and irritability, which is diminished or eliminated when the hypoglycemia and carbohydrate addiction are addressed. Other symptoms include irritability (due to hunger) and orthostatic hypotension, which occurs when one rises from a supine position to standing and becomes light-headed. This reflects adrenal fatigue, hypoglycemia, and often, low blood sugar, which can be addressed by adding a thiamine-rich B-vitamin complex.

How Does Blood Sugar Work?

Sugar derives from the sugar cane plant, a grass indigenous to the western hemisphere. Like many foods, the original whole food form is healthy, tasty, and rich in vitamins and minerals. It does not significantly raise blood sugar. Like many other indigenous plants with mood-altering qualities (coca, tobacco, cocoa, and others), sugar cane is medicinal and nutritional when used traditionally or as a treat (such as sucking on a four-inch piece of fibrous stalk in the midafternoon). However, when the constituent parts of the plant are extracted and refined into cane sugar, the refined product we know as white (or brown) sugar, it becomes detrimental to human health. (This principle of the dangers of extraction and refinement can be applied to many medicinal plants.)

Sugar depletes B vitamins and immune support minerals, such as zinc, and also reduces the body’s capacity to digest and absorb glucose. Refined sugar is also highly inflammatory; it exacerbates pain and raises triglycerides and cholesterol levels. Its use is a major cause of the worldwide epidemic of type 2 diabetes. Sugar is a food of trauma. Its trade derives from colonization, which turned sugar into a commodified drug by introducing the extraction and refining process and giving impetus to the slave trade.

Sugar overwhelms the body by robbing it of nutrients and causing inflammation. There are several good alternatives to sugar and sweeteners that do not have the side effects of artificial sweeteners, such as aspartame. Individuals with mood disorders are particularly sensitive to aspartame, and aspartame makes depression worse (Walton, Hudak, & Green-Waite, 1993).

Stevia is a plant indigenous to South America; it is a hundred times sweeter than sugar and has been shown to reduce blood sugar (Curi et al., 1986). It is available both as a liquid and as a powder. While the powdered form of stevia can tend to leave a bitter aftertaste, the liquid form does not. Either form can be used in drinks or food preparation. Xylitol is another sweetener without side effects. It was first extracted from birch trees and provides a healthy sweet taste that does not raise blood glucose levels or negatively affect dental health.

Leslie Korn is a terrific teacher. She is able to communicate her vast knowledge to her audience in a fun and dynamic way. Her positive energy and humor in combination with her ability to articulate complex ideas make her a wonderful speaker. We were lucky to have someone of Leslie’s caliber at our conference on Alternatives to Medication for Child and Adolescent Mental Health.